9 Iconic Inventors Who Changed the World

Inventors Who Changed the World

For an invention to leave a significant mark on history, its impact needs to be major. Understandably, this doesn’t happen very often. Which means when it does happen, we should celebrate it.
With that in mind, we wanted to highlight inventors who more than cleared the bar. The following nine individuals all created something powerful enough to change our habits, the way we think and, ultimately, the way we live. 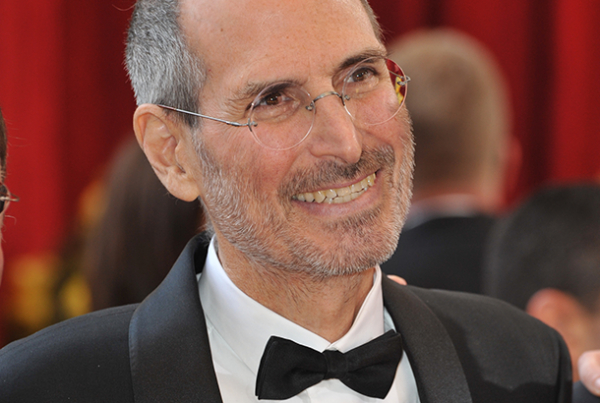 Image credit: Jaguar PS / Shutterstock.com
Steve Jobs’ narrative is one of big failures and even greater redemptions. The Reed-college dropout started Apple Computer in his parents’ garage in Palo Alto, Calif. with engineering buddy Steve Wozniak in 1976. Their mission? Build a personal, portable computer that everyone could use. They achieved that with their second model of personal computer, the Apple IIc.
In 1980, Apple went public with a market value of $1.2 billion by the end of its first day of trading. However within five years, following a series of disappointing products and sales, Jobs was forced out of the company.
Undeterred, he started NeXT, a computer and software company. Around this time, he invested $5 million in Pixar, the animation arm of George Lucas’s film company. He continued to increase his investment, until he controlled the company. It proved a smart decision: Pixar went on to develop multiple smash hit franchises, including Toy Story, Finding Nemo and The Incredibles.
Job’s stock was looking up and continued to rise. In 1996, NeXT was purchased by Apple and the following year, Jobs was asked to return to the beleaguered Apple and acts as its interim CEO -- a position he held until shortly before his death in 2011.
During his tenure as chief executive, Jobs broadened the scope of Apple’s products, transforming the company to one of the most successful companies in the world valued at upwards of $300 billion, thanks to the success of the iPhone and iPad.
2. Mark Zuckerberg 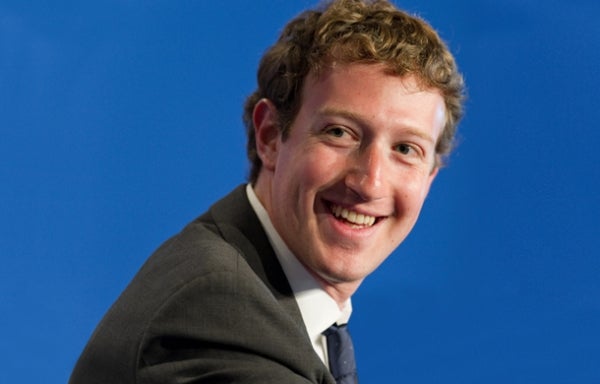 Image credit: Shutterstock
At age 31, Mark Zuckerberg is one of the world’s youngest billionaires worthmore than $46 billion. As the co-founder and CEO of Facebook, he also helms the world’s most popular and influential social media site that, as of January, had more than 1.5 billion active monthly users.
Zuckerberg developed the social networking site with friends while an undergrad at Harvard, ultimately dropping out his sophomore year to focus on Facebook full-time. He opened an office in Palo Alto, Calif., where he raised $12.7 million in venture capital.
Since then, Zuckerberg has aggressively grown the company, which went public in 2012. Not only has he developed a robust advertising and sales arm, but he has rigorously built out Facebook’s capabilities and user bandwidth by enabling native video services and live streaming. Zuckerberg also spearheaded a number of acquisitions, includingInstagram, Oculus VR and a Snapchat-like app called Masquerade.
The young mogul, who recently became a father, has also grown into an outspoken philanthropist. Through the Chan Zuckerberg Initiative, Zuckerberg and his wife have donated hundreds of millions of dollars toward health and education initiatives.
Related: How to Find Your Hidden Creative Genius 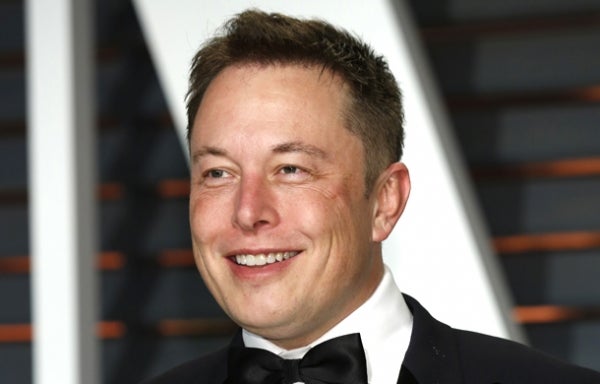 Image credit: Shutterstock
Elon Musk has been referred to as “the Henry Ford of rockets.” The South African-born tech entrepreneur is mythologized for a lot of things -- among them, serving as the inspiration for tech industrialist Tony Stark’s character in the Iron Man film franchise -- but he’s probably best known for his attempt to conquer private space travel with SpaceX.
Musk founded the aerospace company in 2002 in order “to revolutionize space technology, with the ultimate goal of enabling people to live on other planets,” according to the company website.
SpaceX is planning to launch its newest rocket -- named the Falcon Heavy, the most powerful operational rocket in the world with reusable launchers -- in November 2016.
Most people would be too busy running SpaceX to focus on other projects. But Musk isn’t your typical dude. In addition to SpaceX, the entrepreneur serves as chief executive of Tesla Motor Co., an electric car company, is chairman and co-founder of SolarCity and is working to build a high-speed “Hyperloop” transportation system, which -- in theory -- could revolutionize travel by cutting commute time from Los Angeles to San Francisco to 30 minutes.
Thanks to Entrepreneur for this great article you can read the complete article by clicking on the link below:
http://www.entrepreneur.com/slideshow/271993

PS: Are you looking for new ways to make money then click here